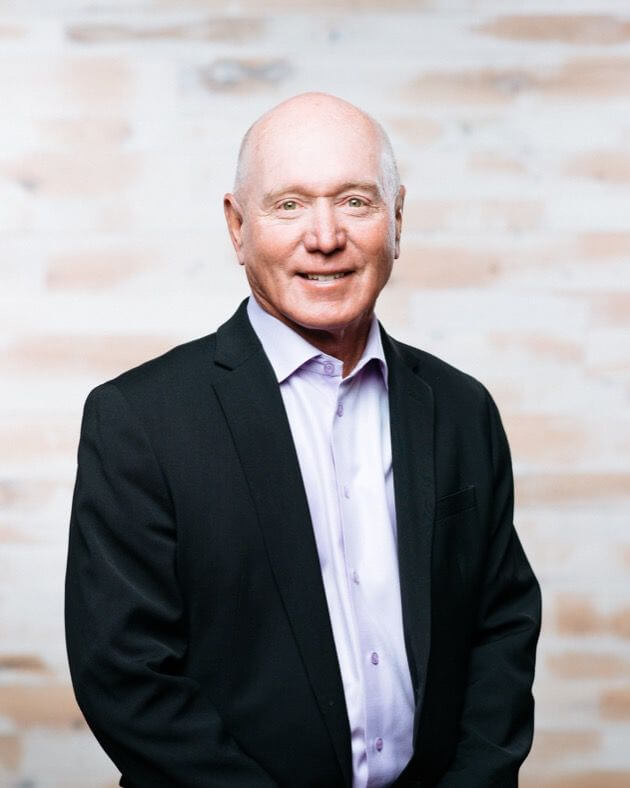 Bill Finley merged his Agency, Insurance Resources International / IRI, with Christensen Group in 2002. Bill started his Insurance Career in 1973 with Liberty Mutual as a Casualty Underwriter and then joined Crum & Forster in 1977 as a Casualty Underwriting Manager. In 1980 Bill joined Insurance Resources International as a producer / owner and ran the Agency until merging with Christensen Group in 2002. Bill has expertise in the following products and Industries: Underground / Pipeline Construction/ Demolition ContractorsCouriers / TruckingCrane Truck FabricatorsChemical DistributorsEquipment Manufacturer’s Alternative Financing products such as Large Deductible, Retrospective Rating Programs, CaptivesBill graduated from University of Minnesota with a B.S. in in Business Administration and Insurance and earned his CPCU designation in 1980.

When searching for insurance, you need someone who understands the path you're walking. Someone who knows where the rakes are... and how to avoid them. While Bill has a wide range of knowledge, here are a few areas of specialty.