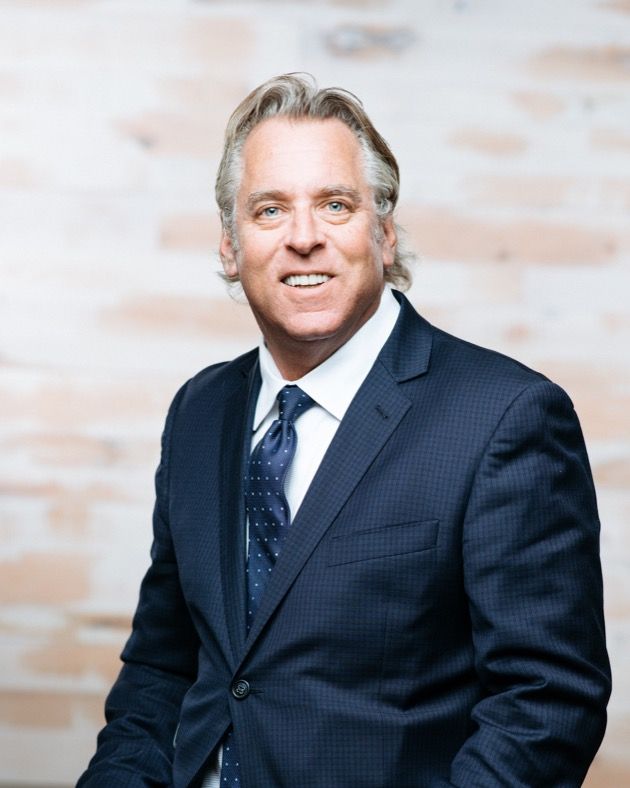 Shawn joined Christensen Group in 2013. From 1984 to 2013, Shawn was a partner with SMA Insurance working as a commercial lines producer and sales manager.

Shawn's has specific focus in the following areas:

Shawn is a veteran of the US Air Force, and studied at the College of the Air Force. Shawn is currently the President of the Little Falls Exchange Club, a founder and sitting board member of Shoot for the Troops which has raised in excess of $150,000 for Minnesota veterans and active duty service men and women. Shawn also serves on the Board of Directors for the Minnesota Independent Insurance Agents and Brokers. Previously Shawn had served on the Board of Directors for Great River Arts and West Bend Mutual Agency Advisory Board. Shawn holds his CIC designation.