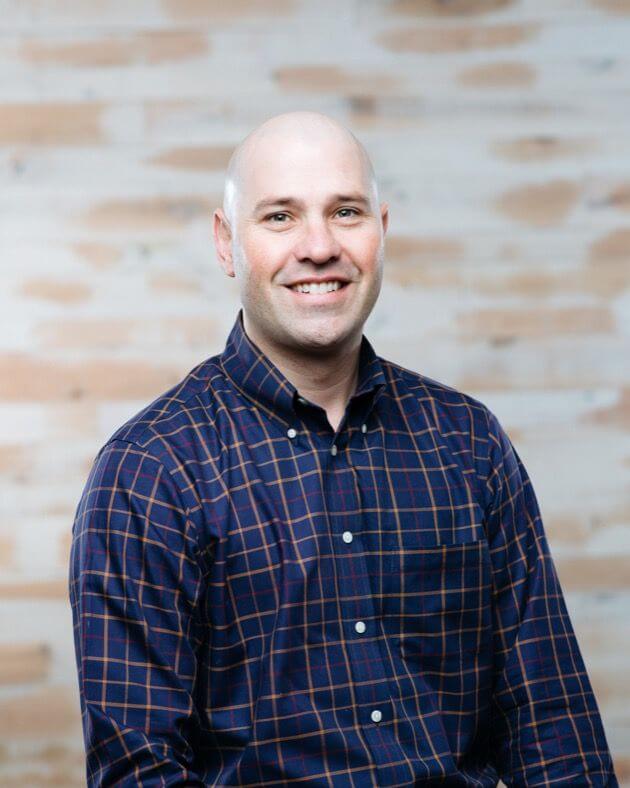 Nick joined Christensen Group in 2015 as a Vice President. Previously, Nick held a regional position with a building materials manufacturer, along with a brokerage role servicing military and medical contract manufacturers.

Nick's areas of focus at CG include:

Nick has been trained in the implementation of Food Safety & Food Quality Scheme as it relates to FSMA and holds positions with the Institute for Food Technology (IFT) as well as the Midwest Food Processors Association. Nick holds a CISR designation.

Nick enjoys spending free time with his wife, son and daughter, and he tries to make time for golfing, traveling and fishing.

When searching for insurance, you need someone who understands the path you're walking. Someone who knows where the rakes are... and how to avoid them. While Nick has a wide range of knowledge, here are a few areas of specialty.

Collaboratively understanding your fixed asset and liability exposures to customize coverages to mitigate your risk to improve safety.
Learn More

Helping provide loss control solutions and guard against a variety of risk that is inherent to the construction industry.
Learn More