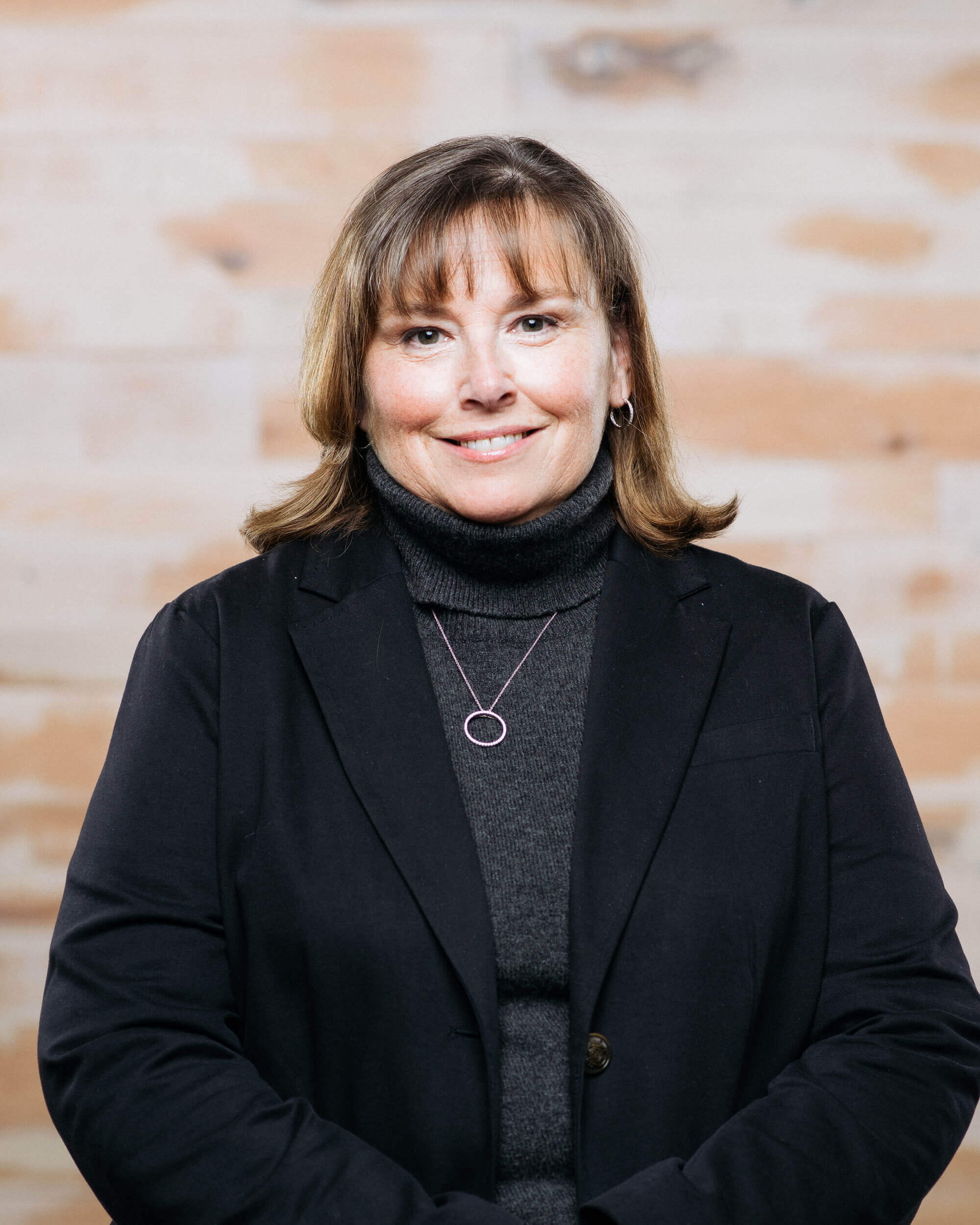 Ginny joined Christensen Group in 2019 as a Personal Insurance Advisor in their Personal Lines Department.  Ginny has been an Insurance Advisor for over 30 years previously working for Marsh & McLennan Agency on National and Family Accounts.  She also worked at smaller agencies on the East Coast selling and managing accounts in Charleston, SC as well as managing an agency in Vermont.

Ginny graduated from Marist College in Poughkeepsie, New York with a BA in Communications and minors in Psychology and Journalism. Ginny holds 4 insurance designations including CIC, CISR, CIIP and ACSR. Ginny was named the 2015 Insurance Professional of the Year by the Charleston Association of Insurance Professionals.

Ginny and her husband relocated to Minnetonka from Charleston, SC in 2018 to be closer to their children and for the beautiful four seasons of Minnesota.  She enjoys time spent with family, traveling, cooking and watching her youngest son play baseball for Macalester College in St. Paul.

When searching for insurance, you need someone who understands the path you're walking. Someone who knows where the rakes are... and how to avoid them. While Ginny has a wide range of knowledge, here are a few areas of specialty.
No items found.