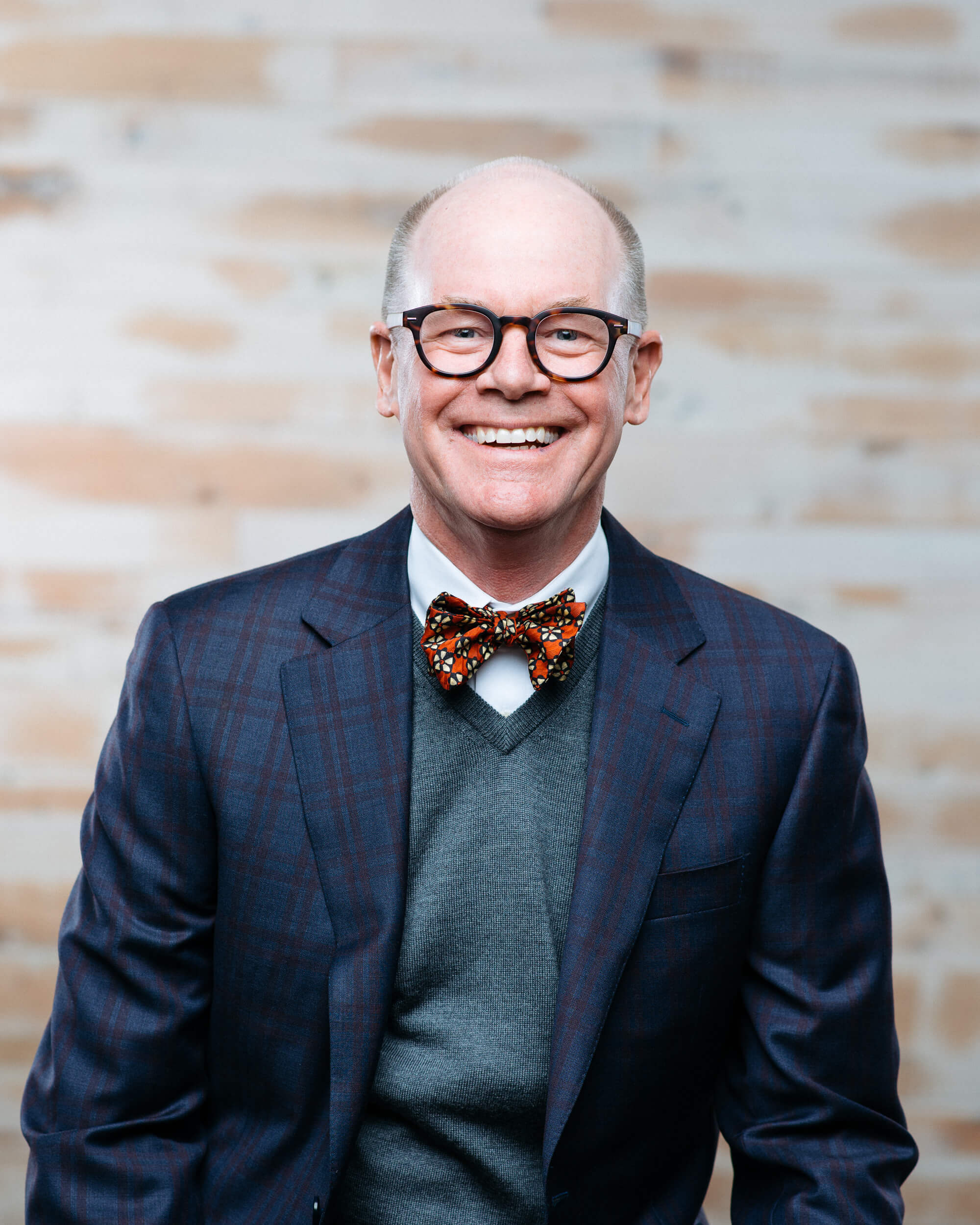 When searching for insurance, you need someone who understands the path you're walking. Someone who knows where the rakes are... and how to avoid them. While Bruce has a wide range of knowledge, here are a few areas of specialty.
No items found.